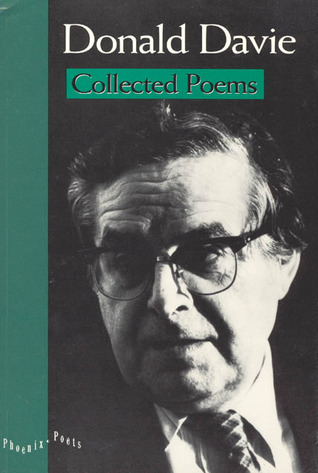 Three Years in the Bloody Eleventh: The Campaigns of a Pennsylvania Reserves Regiment