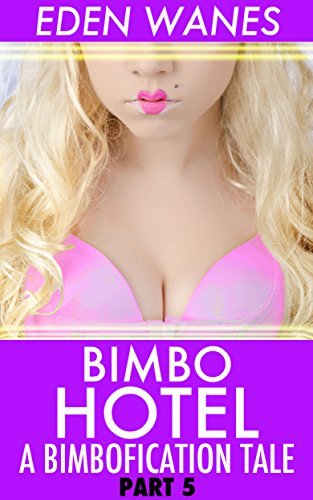 Rewarding Work: How to Restore Participation and Self-Support to Free Enterprise, First Edition