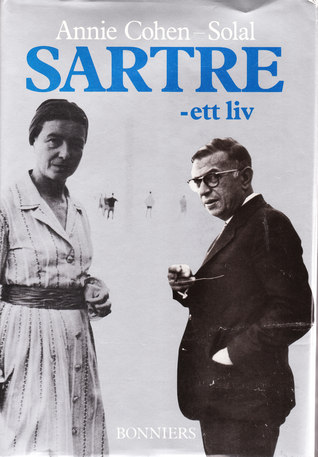 A Liberated Woman from the Ghetto: One Woman Production

Fun Re-Defined: 33 Strategies to Remind You to Enjoy the Simple Pleasures of Life