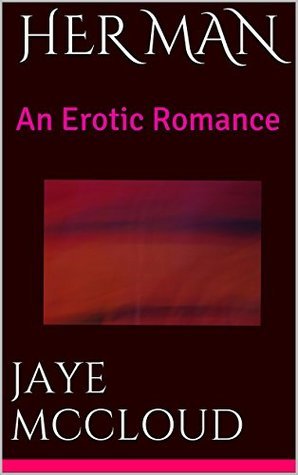 A Manual of Obstetrical Technique as Applied to Private Practice: With a Chapter on Abortion, Premat

Nothing Will Be as Sweet as the Taste