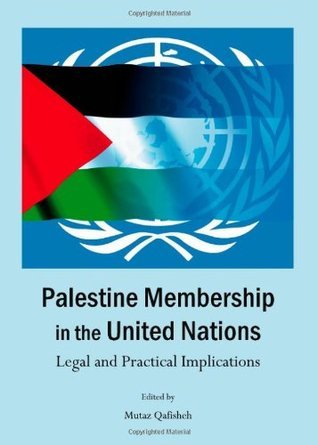 Palestine Membership in the United Nations: Legal and Practical Implications

Whose Peace? Critical Perspectives on the Political Economy of Peacebuilding

Girdwood: The Heart of Alaska. A Book of Love Poems