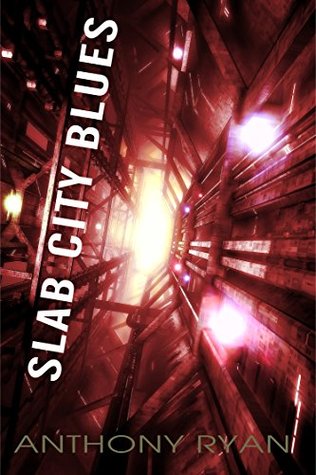 Two Cents Per Mile: Will President Obama Make It Happen with the Stroke of a Pen?