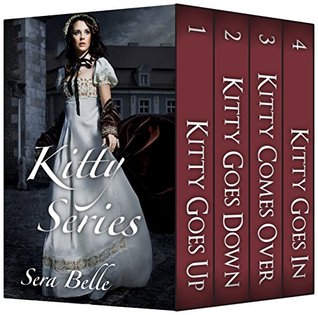 The Third Way: Foundations of Distributism as Contained in the Writings of Pope Leo XIII and Gilbert