Home » The Crown by C.M. Morin 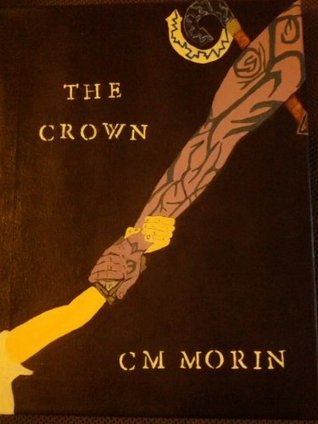 Our Journey Home: What Parents Are Doing to Preserve Family Values

Museums and Families: Being of Value

Relevance Theory: A Guide to Successful Communication in Translation