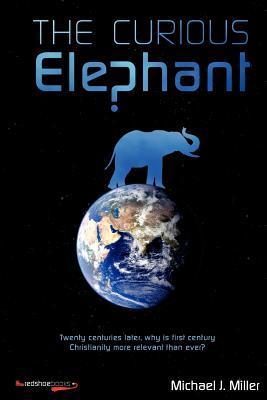 Treasures of The Beatles

Crete 1941: The Battle and the Resistance

My Father Knows the Names of Things